Jonathan Chancellor is one of our authors. Jonathan has been writing about property since the early 1980s and is editor-at-large of Property Observer.

meet one of our observers

One of Richmond’s largest residential properties, Araluen, at 207 Lennox Street, has been sold for $5.13 million.

Araluen last sold in 1958 when bought by the Ballerini family. The five bedroom 1856 home had been listed through Abercromby's agents Jock Langley and Hugh Hardy.

It is one of Richmond’s earliest homes sitting on a substantial 1478 square metres on the corner of Goodwood Street, about a kilometre from the CBD.

Title Tattle gleans it has been bought by Scott and Julia McKay, descendants of the industrialist inventor of the Sunshine Harvester.

The comedic radio broadcaster Hamish Blake and wife Zoe Foster Blake, the author wife, had held the previous record $4.25 million in Richmond for a home (below) featured on Grand Designs Australia in 2013.

The three-bedroom, four-bathroom Richmond house was designed by neilarchitecture for Darren and Ruth Rogers. 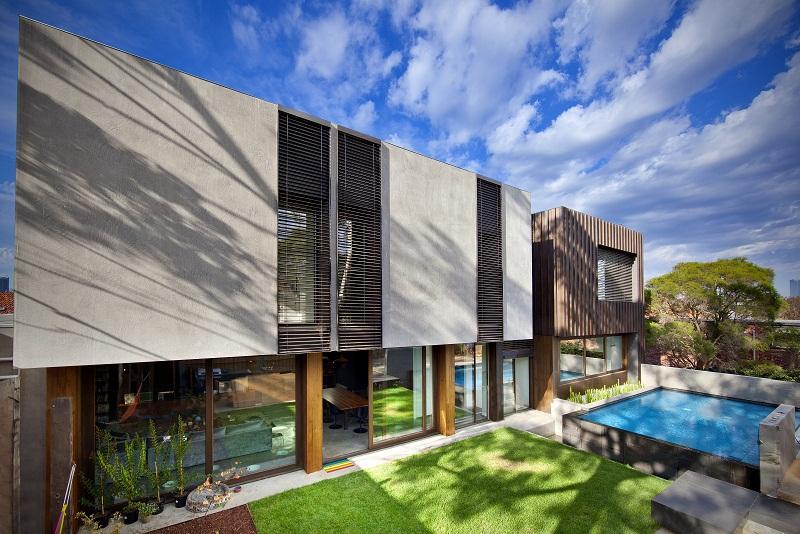